As M.R. Mackenzie, I write novels, with an emphasis on the world of crime and whodunit thrillers. My debut novel, IN THE SILENCE, was released on 10 September 2018 by Bloodhound Books. You can buy it now in paperback, eBook and audiobook formats from Amazon.

The sequel, CRUEL SUMMER, is due out on 28 May 2019, and will be available on a variety of platforms, including Kindle, Apple Books and paperback (order link coming soon). 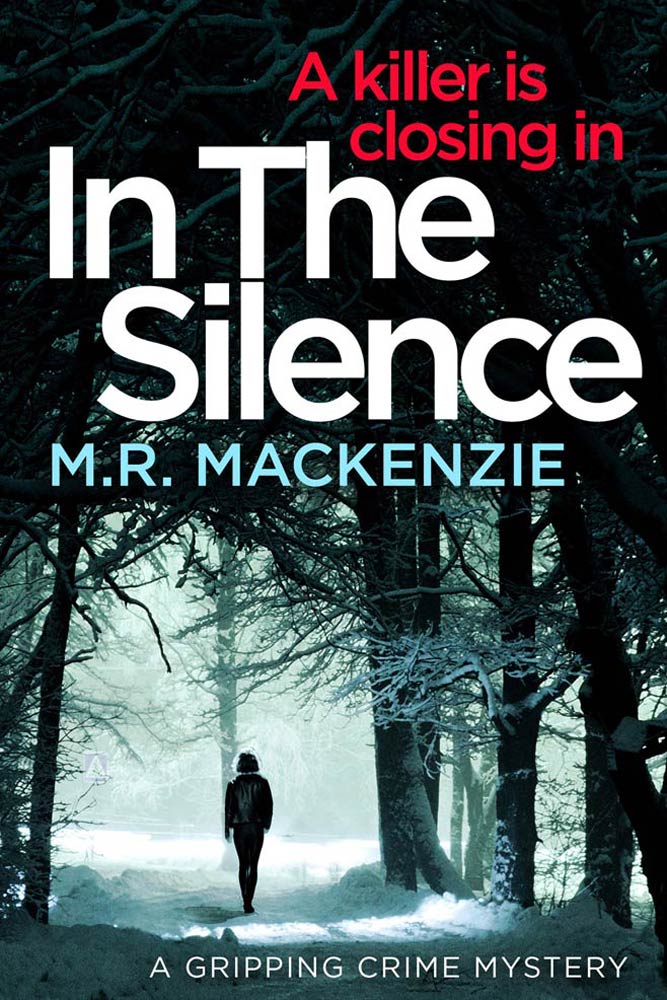 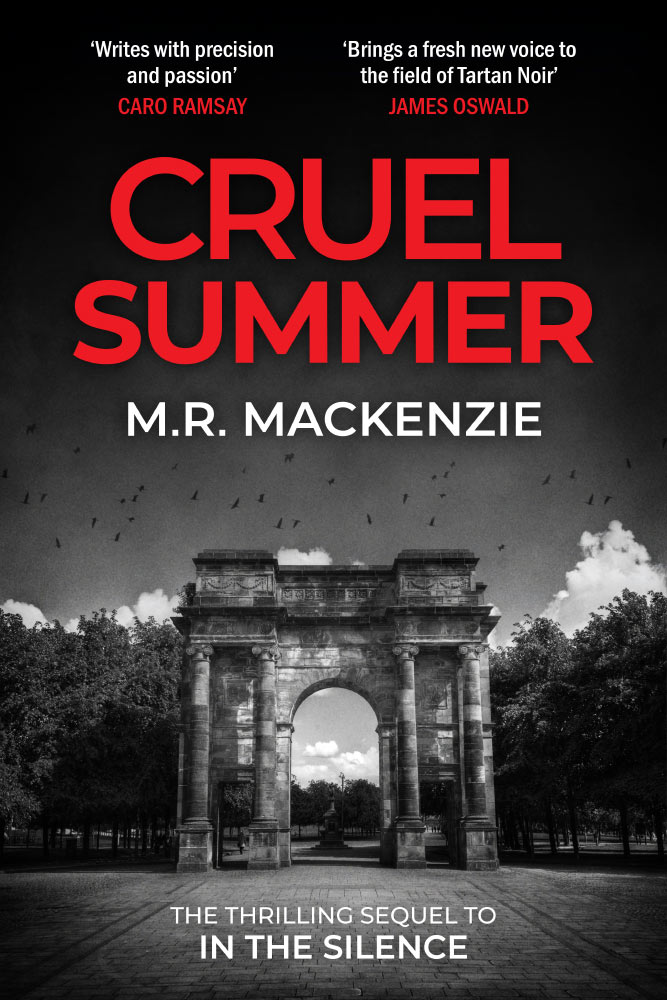 More details about my fiction writing can be found on my author website.

In 2015, I was asked by Arrow Video to contribute a video essay to their Blu-ray release of Mario Bava’s BLOOD AND BLACK LACE. The result, “Gender and Giallo”, proved to be the first of many, and since then, I’ve written, narrated, edited and produced several pieces for a variety of different labels, as well as periodically turning my hand to the written word.

The Bird with the Crystal Plumage

Booklet essay “The Bird with the Crystal Plumage: An Appreciation” (limited edition only)

The Forbidden Photos of a Lady Above Suspicion

Booklet essay “Every Maniac Has His Price” (first pressing only)

Video essay “Dancing with the Devil”

Video essay “Do You Know Anything About Witches?”

What Have They Done to Your Daughters?

Booklet essay “What Have They Done to Society?” (first pressing only)

What Have You Done to Solange?

In 2013, I completed my PhD thesis at Glasgow University entitled “Gender, Genre and Sociocultural Change in the Giallo: 1970-1975”, exploring the relationship between the Italian giallo films of Dario Argento, Mario Bava etc. and the period in history out of which they arose.

This thesis examines representations of gender in the Italian giallo, a short-lived but tremendously popular, lucrative and prolific body of films in the murder-mystery thriller tradition that enjoyed their heyday in the early-to-mid 1970s. Traditionally, both academic and populist responses to these films have focused on the output of a small number of maverick directors that have been elevated critically above their peers. Conversely, this thesis aligns itself with a more recent trend towards eschewing auteurist readings in favour of examining the giallo as a broad ‘filone’ (cycle) defined by shared iconography, narrative conventions and underlying anxieties. Building on the typological approach of this body of literature, I place the gialli within the historical context of their initial production and release, relating the anxieties they exhibit in their depiction of gender and sexuality to the seismic sociocultural changes that occurred during this period. Drawing on the methodologies employed in criticism of the American film noir movement of the 1940s and 1950s, I explore the gialli not as straightforward allegories of real world events but rather as discursive texts that engage in a refracted form with contemporary sociocultural concerns.

As its central hypothesis, this thesis asserts the giallo uses the generic conventions of the ‘whodunit’ thriller to negotiate a crisis of norms in which traditional notions of masculinity and femininity have been destabilised. In exploring the ways in which this crisis manifests itself across a corpus of sixty films, I adopt the unique approach of restructuring the giallo into two distinct subcategories – ‘M-gialli’, focusing on male protagonists, and ‘F-gialli’, focusing on their female counterparts – and examining the differing ways in which they negotiate the same anxieties about gender and modern sociocultural transformation, and the differing solutions (or lack thereof) that they propose. I also examine the portrayal of gender/sexual minorities, children and teenagers as further articulations of concerns relating to the transformation of society. I argue that the gialli are characterised by a marked sense of ambivalence towards the upheavals of this period, precluding these films from being straightforwardly pigeonholed as either reactionary or progressive in their overriding ideology. This manifests itself in a plethora of uncertainties and contradictions in their narratives, mise en scène and the portrayal of the aforementioned characters, and an inability to provide credible solutions to the problems posed by the changing face of society.

This thesis moves criticism of the giallo beyond merely describing its conventions to actively explaining them, and highlights the value in reading popular filmic movements as articulations of the prevalent anxieties, attitudes and worldviews of their era.

I’ve spent most of the last fifteen years writing about films in one form or another, having got my start penning reviews for DVD Times (the site now known as The Digital Fix). I ended up writing over 300 articles for them before I called it a day. You can find an archive of all my reviews here.